There is not much else to say. Black on black truth nails it again. It’s a little long. If you start around 0:53 and watch for a couple minutes, you’ll get the gist.

The liberal hypocrisy is further illustrated in the recent Chick-fil-A kerfuffle. 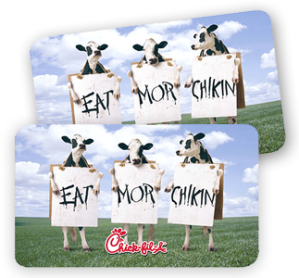 The lame-stream media and the mayors of San Francisco, Boston and Chicago along with the other usual lib-tards have come out vociferously against this business, saying their cities do not share the values of Chick-fil-A and they are not welcome. Exqueeze me? Do they mean it’s OK to discourage (forbid if they had their way) someone or anyone from starting a business and hiring mostly younger people in America today with the economy reeling in a downward spiral and Taxmageddon coming Jan. 1, 2013? 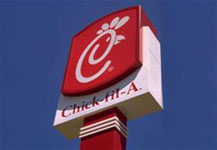 This is just a little scurrilous when you consider that the Coalition of African American Pastors has just warned Obama they will not stand with him on the Obama administration’s efforts to advance same-sex marriage. Where is the outrage from the media against the CAAP Pastors?

Where are the Sharptons and Jessies calling these black pastors haters and racists and Uncle Toms? I’ll tell you where. They are silent, staying below the radar until another issue they can exploit and lie about comes up. And hey, if the facts of the case don’t fit their agenda, they’ll just lie and get a sound bite from the biggest hypocrite of them all, Barack Hussein Obama.

Wise up guys. Not too much time left.

They have not released the name of the assailant yet, pending notification of next of kin, but after the young father heard his daughter screaming he ran to her and caught a man in the act of raping his 4-year old daughter and punched him to death.

BTW, they have not released the race of the assailant yet either, but you can bet if he’s black, or an illegal alien this will not be the end of it by a long shot. Good reason for the Revs to make an appearance. Wanna bet?

Heck who knows, maybe Obama will turn it into another Treyvon moment to add to this week’s press conference.

~Remember:  The government has NO resources. They produce NOTHING. They can only take from one group and give to others they feel more worthy of their largess (buying votes).

Comments Off on Gotta Love That Texas Justice! |